How to Bolster Work Relationships When You’re Remote 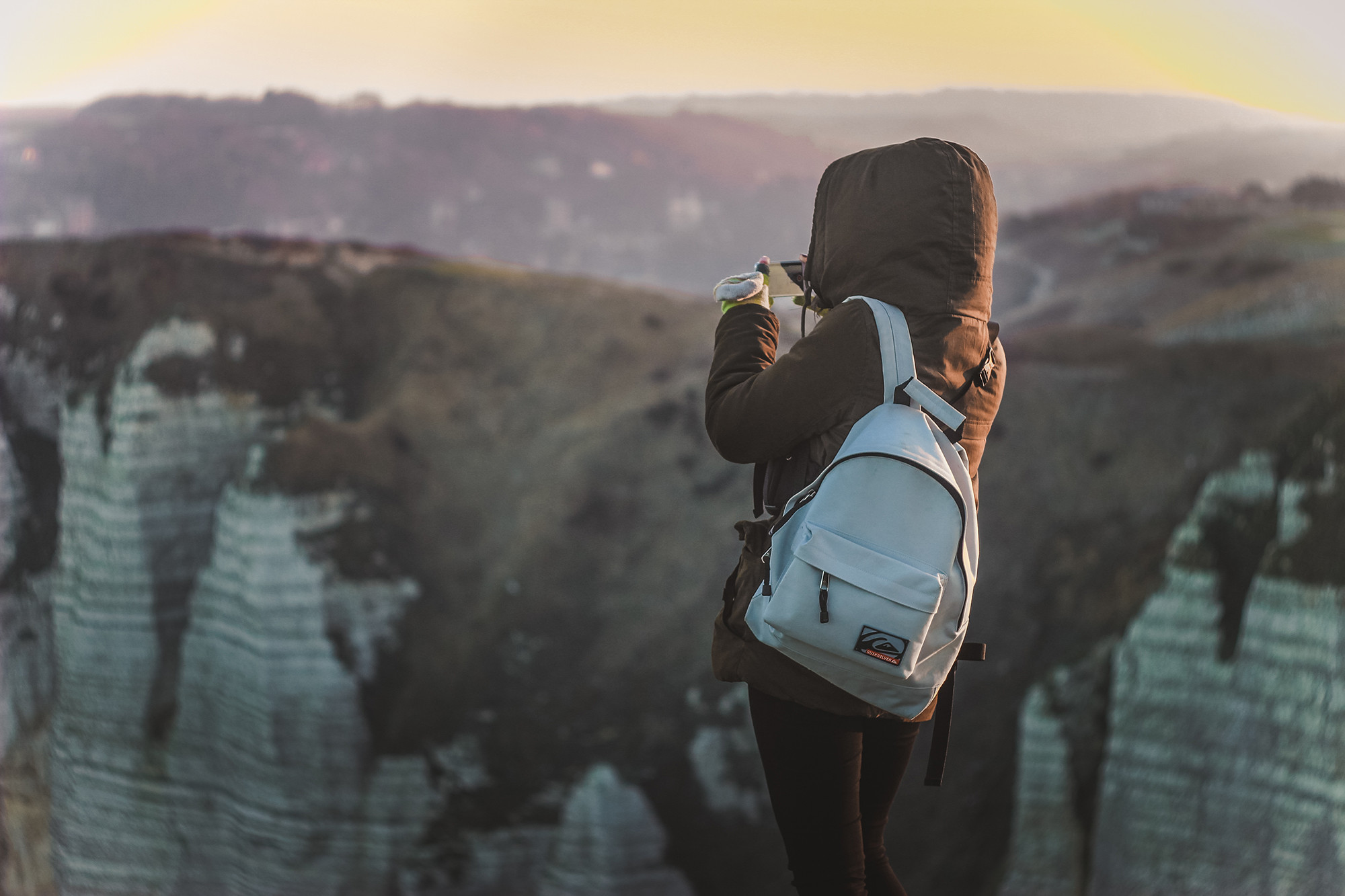 -
Unless you’re an extreme introvert, most remote workers will tell you that one of the more challenging aspects of their chosen lifestyle is the absence of IRL interactions with co-workers. We can attribute at least some of the rise of co-working spaces and nomad retreats to the collective desire for remote workers to be around others, and part of a team, even if their mission isn’t always the same. Interpersonal relationships at traditional offices are tough, and you might think that all of the issues inherent in having cube-mates—the internal politicking, cliques, rude behavior, the list goes on—would disappear with a remote lifestyle. Some of these issues do tend to dissipate, but others can arise. Communication breakdowns, frustrations scheduling around time zones and difficulty earning respect are all common among remote workers. So, how can remote workers avoid the new landmines that have popped up since leaving the corporate life for that of a remote worker? Here’s a quick rundown of five best practices to keep in mind as you seek to improve your working relationships with colleagues and collaborators as you settle into your new life as a remote worker.

There’s more to introducing yourself in the remote work space than simply accepting everyone’s contact request on Skype, Slack, G-Chat, Facebook Workplace, etc. Put your face forward from the get-go with your new coworkers, starting with a pleasant, professional photograph of yourself anywhere you use an avatar. When your new coworkers see a message from you, you want them thinking about the you in that photo, not a Harley Davidson logo or a photo of Kylo Ren. The more they think of you as being a real person, the more they’ll respond to your needs, suggestions, and ideas. While you’re at it, why not take the time to set up 10-minute introductory video calls with each of your new coworkers? Making a human connection early, and as your first impression, will go a long way when it comes to earning their trust.

Be conscious of time zones

I used to work as a remote writer/editor for a marketing firm in London, where one of my co-workers lived in the UK, putting him five ahead of me each and every work day. But that never dawned on him as he would ping me multiple times asking where projects were done and when this or that would be finished, never once remembering that his lunch break was occurring at the same time I was hitting the snooze button for the first time. Know and respect the difference between your time zone and that of your coworkers so you aren’t constantly stepping on each others’ toes. If you’re struggling, consider a website like Time and Date to make it easier on yourself. But let’s face it: this is much more about empathy than it is about simple math. Be considerate of your colleagues schedules, and avoiding booking work meetings or calls during their “off hours,” whatever those may be.

I was part of a big collaborative for an IT blog last year mixing editors and writers from all over the country. We all got together on a conference call the first day and everyone had 60 seconds to introduce themselves. Seems pretty simple, right? Well, the results were smashing. I mentioned I was from Texas, had twin daughters, and loved Star Wars, and all three of those things resonated with at least one other person, to the point that when I IMed or emailed them for the first time in the coming weeks, I got stories from who had been to Texas (and why we all have that accent), who had twins in their family, and who was taking off the day from work when “The Force Awakens came out.” You simply can’t put a value on that kind of organic bond-forming.

Be transparent and honest

If you want to forge really strong bonds with your remote coworkers, make sure you’re true to your word every time you give it. If you say you’ll make a deadline, make it; and if you can’t make it, give as much advance notice to all relevant parties as possible. Being a good remote worker is in large part based on being able to manage your own work without someone having to constantly ask you when you’re going to be done with it. When you paint yourself as the model of consistency, people rely on you and inherently put value on your work performance.

Talk (or type) it out

It can be incredibly easy to mistake someone’s intentions, words, humor, or a litany of other things when you’re physically separated from them, or when cultural or linguistic differences exist. If you’re cognizant of such a barrier existing between yourself and someone you work with; make a plan to actively work on your communications with them via instant messenger, or (even better) video chat. Being candid and straightforward isn’t a “nice-to-have” when you work on a remote team. It’s 100 percent necessary to the productivity of the group, not to mention the happiness of each of its members. If you’re a manager, establish a candid, yet respectful style, early on so that your team knows it’s OK to give feedback and raise questions where they exist. Not a manager? Don’t be afraid to bring up any challenges you’re having in a brief one-on-one. Frame the conversation around your desire to be the most effective you can be, and offer solutions for improving moving forward. Remote workers might lead entirely different lives compared to the rest of the corporate world, but at the end of the day we’re all working toward similar, collective goals that span both realms. If you remember nothing else, remember that our colleagues on the other end of a Slack message are just as human as we are, and that candor and empathy can go a long way toward build lasting relationships a work. This is a contributed post on behalf of our partners at AND CO. AND CO is a proactive app designed to help run your freelance business from proposal to payment. Learn more at http://and.co.
Share on Facebook Share on twitter 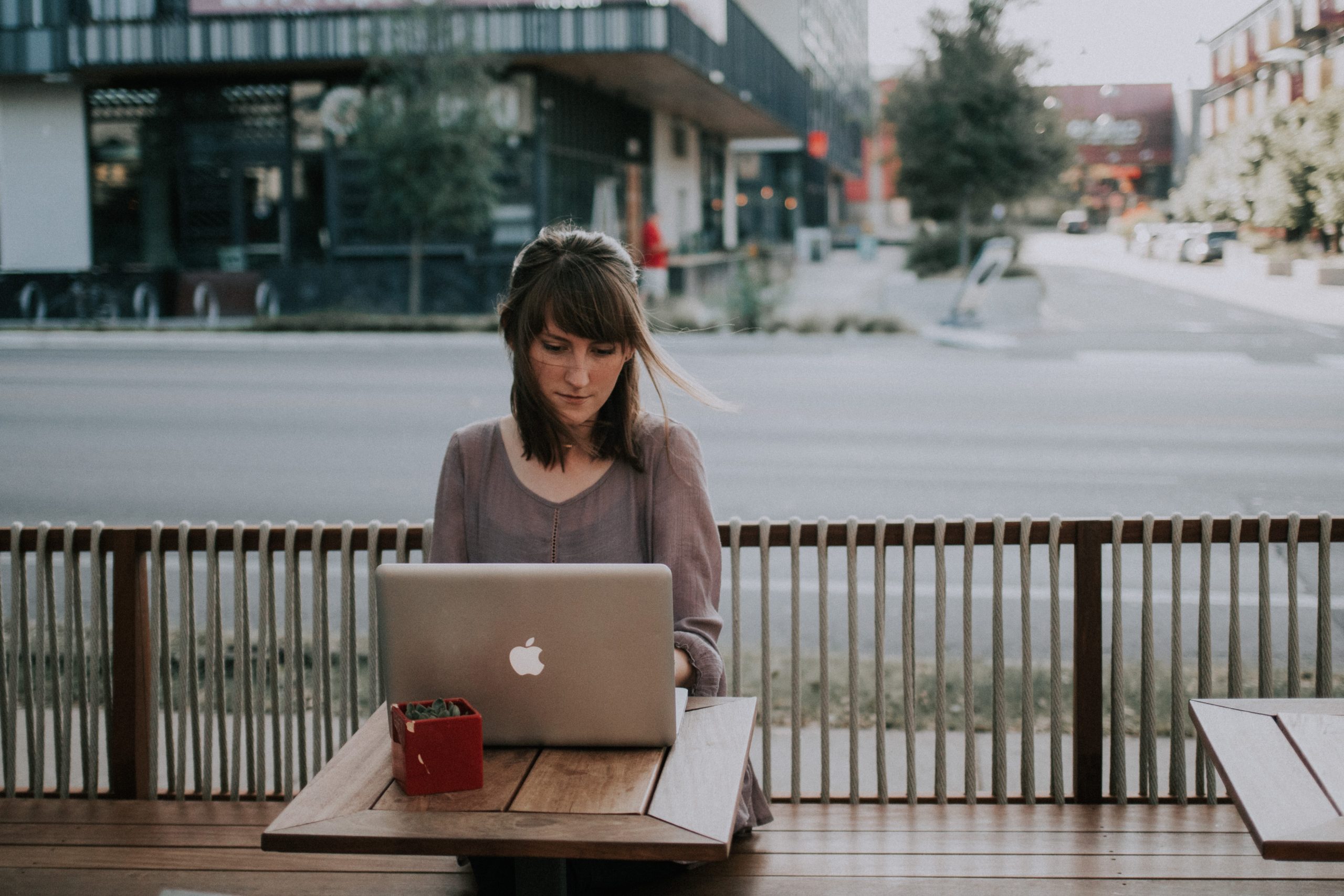 Questions to Ask Before Hiring Freelance…

The top 5 reasons your small… 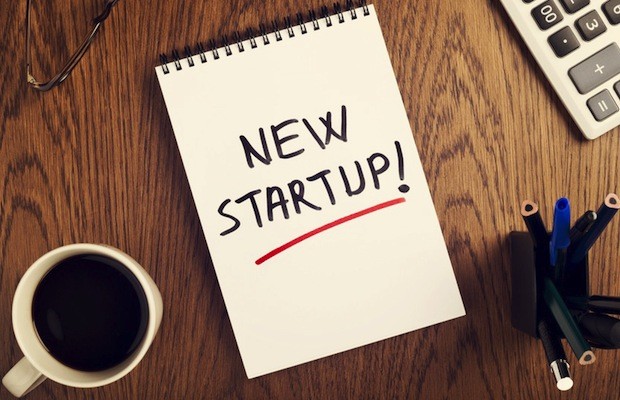 Startup Marketing: Why Honesty is Always…

Hit enter to search or ESC to close